By admin on May 19, 2018Comments Off on Indian restaurants convicted in 2017 for breaching food safety regulations in Australia 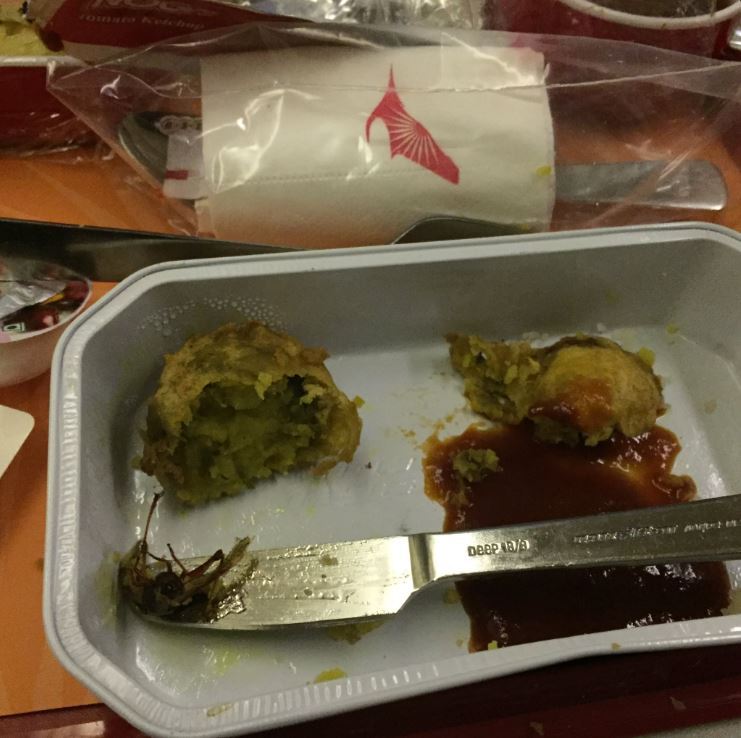 Indian restaurants have shown considerable improvement in their hygiene standards over the years, with no Indian food premises convicted for breach of Food safety regulations in NSW, QLD and SA in 2017. On the contrary, Chinese restaurants occupied 90% of space in the name and shame list of Food Safety Websites in every state .

These Indian restaurants are convicted in 2017 for breaching food safety regulations in the state of Victoria.

Sentence and/or order imposed:  Convicted and fined $10,000 as part of an aggregate order and ordered to pay costs in the amount of $1,262.35

Desi Vibes was the worst offender in Victoria. inspectors found mouldy margarine, evidence of ­cockroaches and containers of “high risk” food such as rice, cream and curries stored on the bench.According to documents prepared for the Moorabbin Justice Centre hearing in May, the eatery at 333 Clayton Rd, also had a broken fridge, food waste left on the floor, a saucepan full of food under the sink and an “oily and soiled makeshift tea towel mitt” which was used to press dough into the ­tandoori oven. The restaurant is closed since then.

Quality is an attitude, so it will be interesting to watch the future endeavours of its directors Nikhil Sharma and Akshay Kumar.

Sentence and/or order imposed:  Convicted and fined $3,108 as part of an aggregate order with $212.70 costs

Pandus was found guilty of storing food at unsafe temperatures and not being clean enough. The business failed “to maintain all fixtures, fittings and equipment … to a standard of cleanliness where there is no accumulation of food waste; dirt; grease; or other visible matter”.

Sentence and/or order imposed:  Convicted and fined $1,500 as part of an aggregate order

Maharaja store was convicted for failing to maintain food premises to a standard of cleanliness and failing to take all measures to eradicate and prevent the harbourage of pests.

Indian restaurants convicted in 2017 for breaching food safety regulations in Australia added by admin on May 19, 2018
View all posts by admin →