Indian student gets suspended sentence for deadly crash in Perth

By admin on September 11, 2017Comments Off on Indian student gets suspended sentence for deadly crash in Perth 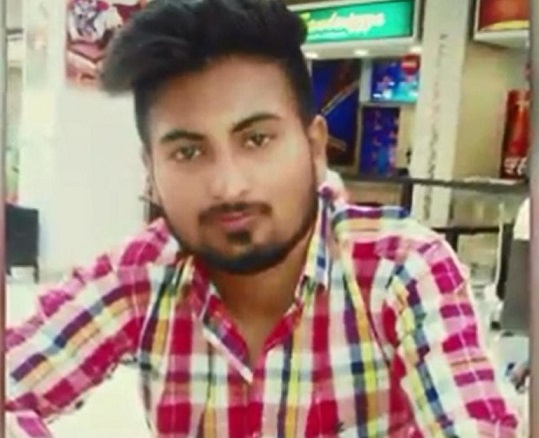 Indian International student, Preetpal Singh, 21 who was found guilty of causing an accident which killed a father of four in Perth last year has been given a suspended sentence. Singh was jailed for 14 months, with the term suspended for 12 months.

On May 2016, a Mitsubishi Lancer driven by Preetpal collided with the motorbike ridden by Daniel Welfare in Median, South Perth. Mr Welfare, who was thrown from the bike and sustained fatal injuries, died shortly after in hospital.

Last month, court found Preetpal guilty of dangerous driving causing death. Following the guilty verdict, Mr Wellfare’s family members had said they forgave Singh and did not want him to go to jail.

Today while sentencing, Judge Michael Gething accepted that while the death of Mr Wellfare was a catastrophic outcome, the dangerous driving that led to it was at the lower end on the scale of seriousness

Indian student gets suspended sentence for deadly crash in Perth added by admin on September 11, 2017
View all posts by admin →