By admin on June 29, 2017Comments Off on Indian student Prabhjeet Sandhu assaulted in Perth 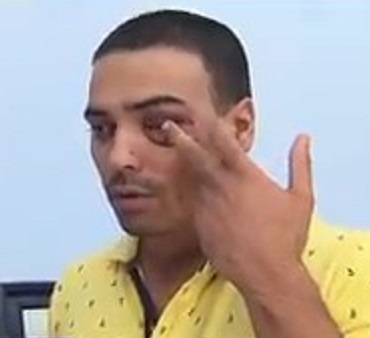 An Indian International student was attacked by an intruder on 27th June 2017 in Perth. Prabhjeet Sandhu who works as an Uber driver while continuing with his studies here, was attacked while returning to his apartment in Mandurah. He suffered serious facial injuries including a fractured eye socket.

The Channel 7 News reported the incident. The 28-year-old was returning home from his car, when he asked the loud music playing in a nearby apartment to be turned down. Outnumbered and yelled at, he walked away. He was then allegedly followed to his apartment and was assaulted. In Prabhdeep’s words, the attacker punched him repeatedly and hit him at the back of his head. He ran to his bedroom for safety and barricaded himself. The intruder started bashing on the door until another guy came in and convinced him to go back.

Prabjeet told 7News that, he is still in shock and he can’t even think of living here anymore so he is planning to return back home to India.

Mr Sandu who also works as a part-time Uber driver has been left without an income because of the injury to his eyes.

A man in his 20s is being questioned by police but no charges have been laid.