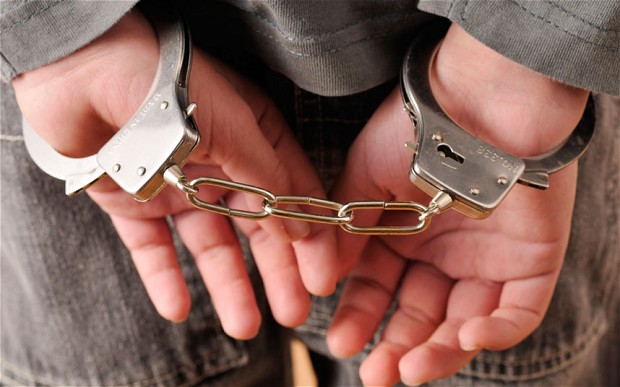 Pratik Hasmukhbhai Davariya, 22-year-old Indian on student visa has been jailed by an Adelaide court for his role in tax scam, faces deportation to India after release from custody.

Pratik was arrested last August for his role in the Telephone tax scam. Pratik received $2000 for allowing the scammers to use his bank account for transferring the ill gotten money. Pratik pleaded guilty to nine counts of charges for his involvement in the scam.  The victims were scammed for a total of $43908.

The Court was told that Pratik was keen to buy a car after he arrived in Australia on a student visa so he contacted a friend in India seeking help. His friend put him onto another contact, who told Davariya his bank account could be used to transfer large sums offshore to India and Thailand.

The scammers were calling Australians claiming to be from the ATO, threatening with heavy fines or jail over unpaid tax dues. The money was paid into Pratik’s account.

Magistrate Paul Bennett, jailed Pratik for just over a year with nine month non parole period. Considering time, he already spent in custody he will be released immediately.

Since Pratik’s student visa had now expired he would be taken in to immigration detention and will be deported once freed from jail.