By admin on May 24, 2017Comments Off on International Day of Yoga Celebrations 2017 in Melbourne, Canberra, Sydney and Perth 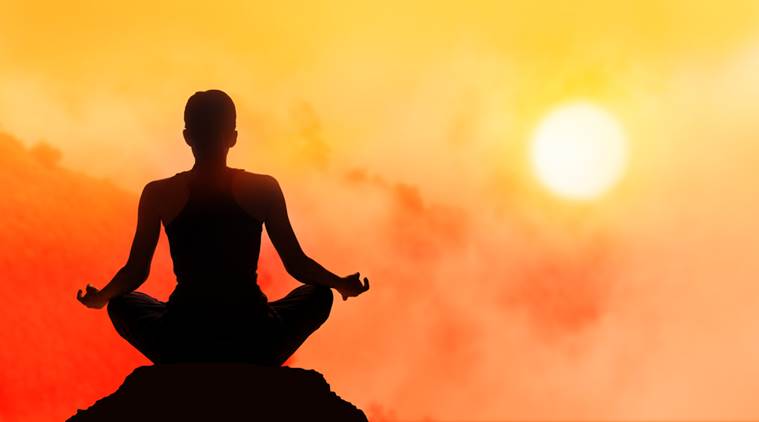 Organised by : Art of Living

This event is organised by Consulate General of India. The event will include a Formal Session, Yogasanas, Meditation and Screening of a film.

There will be separate yoga session for children of age group of 07-15 years. It is a free event but registration is compulsory. Last date of registration is Friday 16th June 2017.

International Day of Yoga is celebrated every year on 21 June since its inception in 2015. An international day for yoga was declared unanimously by the United Nations General Assembly on 11 December 2014.

21st June was suggested by Indian Prime Minister Narendra Modi, as it is the longest day of the year in Northern Hemisphere. From the perspective of yoga, the summer solstice marks the transition to Dakshinayana. The first full moon after summer solstice is known as Guru Poornima.

Lord Shiva, has many manifestations and he is considered as the first Yogi. Lord Shiva is believed to have imparted the knowledge of Yoga to humankind on this day.

Dakshinayana is also considered a time when there is natural support for those pursuing spiritual practices.

Yoga in a nutshell

In Sanskrit language, the word yoga comes from the root ‘yuj’ which means “to add” or “to join”. Yoga is a practise that unify the physical, mental and spiritual activities of a person to ensure both physical and mental health.

Samadhi [absorption into the Universal]

The word haṭha literally means “force” in Sanskrit Language. The term “Hatha yoga” connotes a system of supplementary physical techniques within the broader concept of Yoga. This yoga focuses on physical and mental strength building exercises and postures described primarily in these three texts.

Other types of Yoga

Many other Yoga categories have emerged based on the marketing potential to specific group of people. They are

A Must watch video on International Yoga Day

International Day of Yoga Celebrations 2017 in Melbourne, Canberra, Sydney and Perth added by admin on May 24, 2017
View all posts by admin →