By admin on August 4, 2017Comments Off on Jab Harry met Sejal 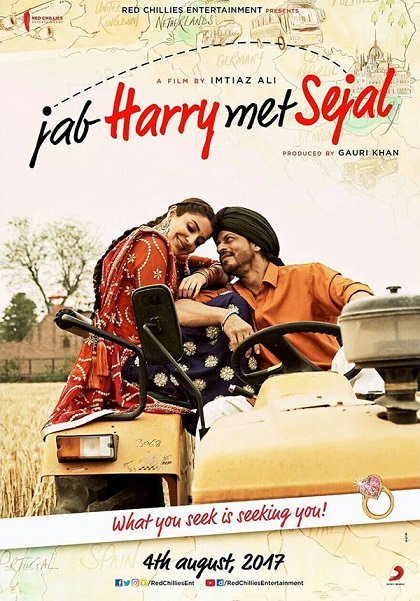 Synopsis: Jab Harry Met Sejal movie is screened in Australia with English subtitles. The movie is directed by Imtiaz Ali. The main cast include, Bollywood Badshah Shah Rukh Khan and Anushka Sharma. The movie is shot in locations like Amsterdam, Vienna and Lisbon. Music is by Pritam and Diplo . The movie is produced by Shahrukh Khan’s Redchilli entertainments.