By admin on September 25, 2015Comments Off on Kendasampige – Kannada Movie Screening details for Melbourne, Sydney and Brisbane 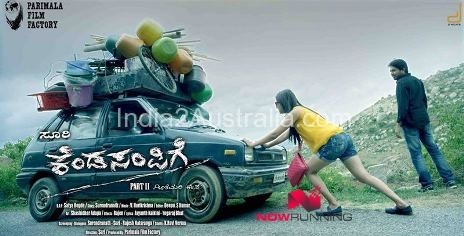 Date, Time and Venue to be announced for more details

Kendasampige – Kannada Movie Screening details for Melbourne, Sydney and Brisbane added by admin on September 25, 2015
View all posts by admin →

Rajamma at yahoo Malayalam movie in Melbourne and …