By admin on June 29, 2015Comments Off on Kuldhara – India’s Cursed Village

India is a mystery for many, but Kuldhara a remote village in the state of Rajasthan is a mystery for all. The ruins of Kuldhara exhibit the architectural, excellence of those times, which was buried under dunes till recently. What happened to the people of Kuldhara is intriguing and remains clueless even today. Two hundred years ago, the villagers suddenly abandoned their village and disappeared without a trace. The residents in surrounding villages believe that Kuldhara carry a curse. 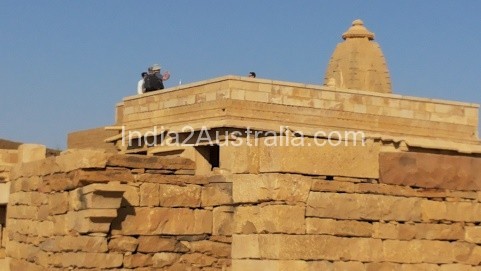 In 1825, the residents of Kuldhara and the nearby 83 villages abandoned their house and vanished suddenly. They have been living there since the 1300’s. There are many legends about the disappearance of the villagers.

The inhabitants of the village were known as Paliwals. Paliwals migrated to Kuldhara from Pali, in the 13th century to escape from the atrocities of the King of Pali. They settled in the 84 villages around the town of Jaisalmer. They flourished in the new land through their hard work and sense of community. 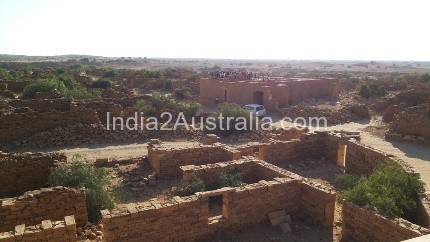 The Diwan of Jaisalmer, was believed to have attracted to the daughter of the village chief, who was a stunning beauty. The Diwan wanted to add her to his harem as a prized catch. He threatened the villagers with higher taxes if they don’t comply with his demands. The village chief and the villagers decided to leave, taking whatever they can carry in a single night. They also left a curse that whoever try to live in the village would perish. Even today the people are scared to live there and the village remains abandoned. 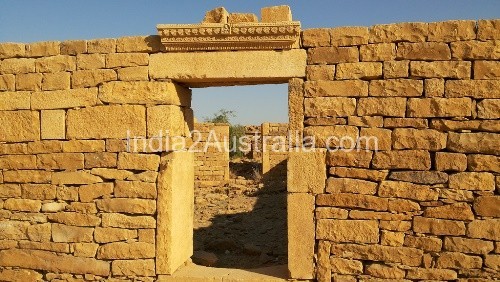 Due to the prosperity of the Paliwals, they were subjected to many invasions. In 1825, Paliwal’s were facing another set of invaders who managed to cause much causality. The invaders ordered to put animal carcasses into all wells from where the villagers used to collect water. Paliwal’s were Brahmins adhering to staunch religious customs. The villagers left overnight and moved to other places, leaving a curse behind. 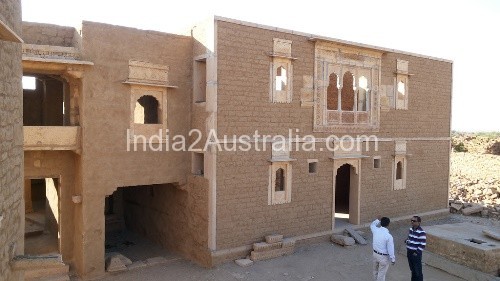