By admin on March 23, 2016Comments Off on Malayali drowned at Park Beach in Coffs Harbour 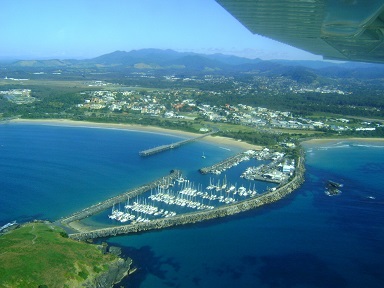 Two men, one hailing from Ernakulum in Kerala, Tharun Gokul(30 years) and the other from Bangladesh died at the Park Beach in Coffs Harbour in NSW at about 3:40pm on 22nd March 2016. 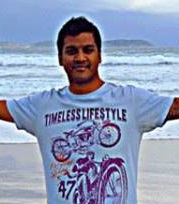 The 28-year-old Bangladeshi man was  pulled from the water by a member of the public and after five to ten minutes of CPR rushed to Coffs Harbour Hospital, but he died a short time later.

Police officers from the Coffs Clarence Local Area Command are already investigating the circumstances surrounding the incident and a report will be prepared for the Coroner.

Police is yet to release the name and other details of the dead. The Indian man is believed to have been working at a hospital in NSW.

Malayali drowned at Park Beach in Coffs Harbour added by admin on March 23, 2016
View all posts by admin →