By admin on September 21, 2015Comments Off on Manisha Patel Gets 18 years for murdering Purvi Joshi

Manisha Patel, who stabbed her ex partner’s fiancée to death, has been jailed for at least 18 years by Darlinghurst Supreme Court jury today.  Manisha murdered 28 years old, Purvi Joshi on 30th July 2013, when Purvi answered the door to  her apartment at Bestic Street, Kyeemagh, in Sydney’s south at about 3am that night. Mr Niraj  Dave, Manisha’s ex-partner came home from a night shift on the morning of July 30, 2013, to find Ms Joshi dead with bruising on her neck, a swollen face and a knife sticking out of her abdomen.. Purvi arrived in Australia only a few weeks before she was killed. 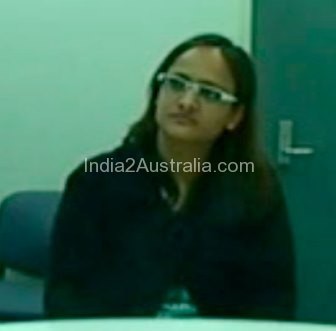 Reading the verdict, Justice Helen Wilson told the court Ms Joshi must have felt “both overwhelmed and confused” and would have been “overcome with terror” during the attack. Ms Patel was found guilty of stabbing Ms Joshi earlier this year. 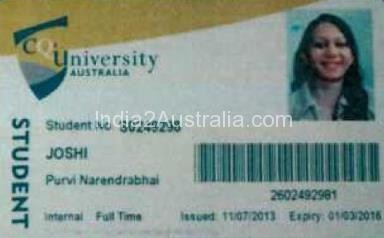 In the early stages of the investigation, Patel repeatedly denied that she killed Purvi. Patel’s lawyer’s later came up with an explanation that she was forced to kill Purvi on self-defence after telling her she was pregnant to Niraj Dave. Later Ms Patel confessed that she murdered Purvi out of pain and resentment. 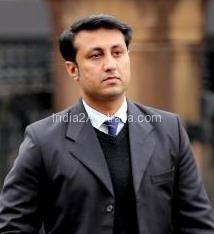 The released Police video of questioning Manisha Patel provides a peak into her denial.
“Did you murder Purvi Joshi?” one officer asked her.
“No,” she replied.
“Why should I do that? Don’t tell that, please sir. I didn’t kill Purvi.”
Two days later the murder, Patel stabbed herself in a bid to fake an assault on her by two masked men to throw off the murder investigation. 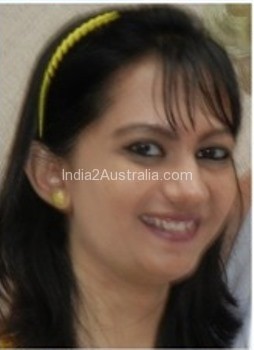 Manisha Patel met Niraj Dave in August 2011 through the Indian Matrimonial site Shaadi.com. Manisha Patel was previously married and divorced. After chatting for few months, they became friends and started living together. In 2012, Niraj formally ended his relationship with Manisha and started a new relationship with Purvi. He told Purvi, Manisha is only a friend. In 2013, Manisha fell pregnant to Niraj after a drunken weekend in Dubai. But Niraj forced her to abort the child. Niraj informed Manisha, his plans to marry Purvi. Manisha was extremely destressed and depressed to hear this.

Without knowing all these melodrama, Purvi arrived in Australia with the hope of starting a new life with Niraj. Manisha Patel made elaborate plans to kill Purvi.Patel used a key to access the unit sometime between 3.30am and 4.15am on 30th July 2013, entered Ms Joshi’s bedroom armed with a knife and smothered and strangled her to her death. She then drove to Sydney Airport and rang Mr Dave twice: once to talk about an exam, then to talk about how she was watching movies on her laptop.

Purvi is the only child of Narendra Joshi and wife Pravina. Her parents told the Court in a written statement during trial, that Purvi was their only child, their heart and soul, their life, and without her they feel that their life is finished. The victim impact statement was read on the Joshis’ behalf by a volunteer from Mission Australia as the couple are too frail to travel to Sydney from India.

Manisha Patel Gets 18 years for murdering Purvi Joshi added by admin on September 21, 2015
View all posts by admin →