By admin on December 25, 2015Comments Off on Melbourne Celebrates Christmas 2015

Melbourne City Council has spent nearly $4Million dollars this year to transform Melbourne into Australia’s Christmas capital. The festival began on 27th November and will run until December 25th.

City’s attractions were hugely popular with Melbournians as well as visitors. Selfie takers have virtually taken over the city.

The Town hall was turned into a huge Christmas Gift with lightshows at night. Unfortunately all our photos were taken before the nightfall.

Long Queues were visible at the Myer Christmas Parade, perfect for all ages but mostly parents accompanying their kids added color to the full festive mood. 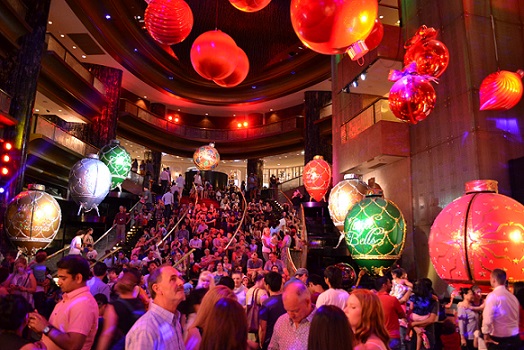 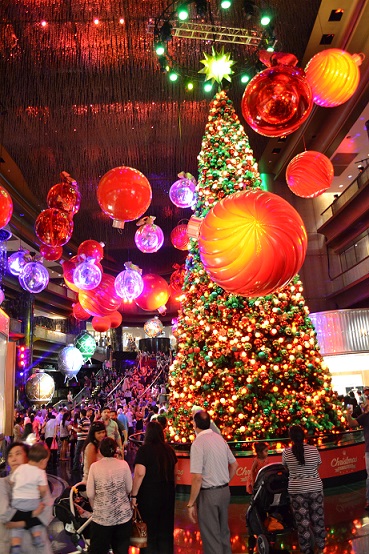 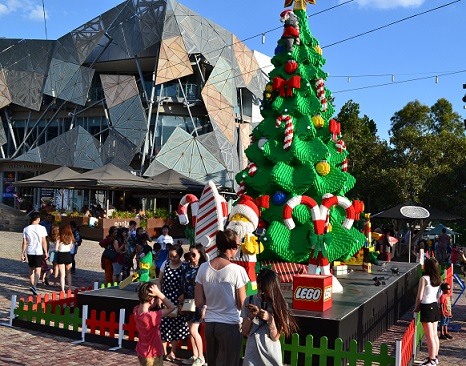 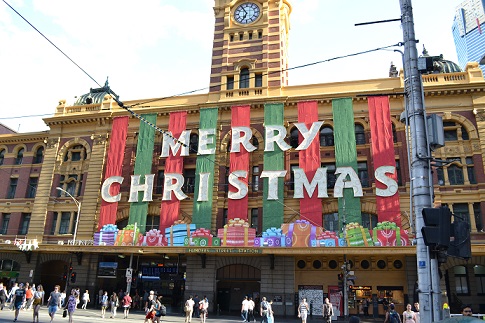 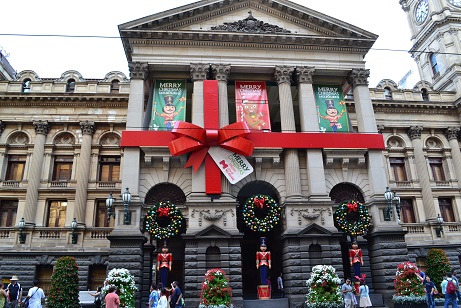 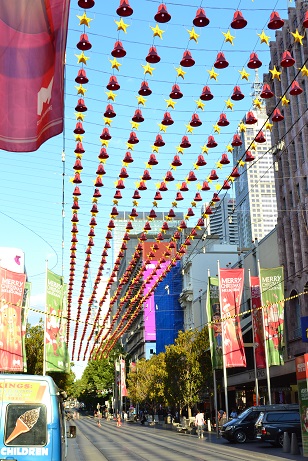 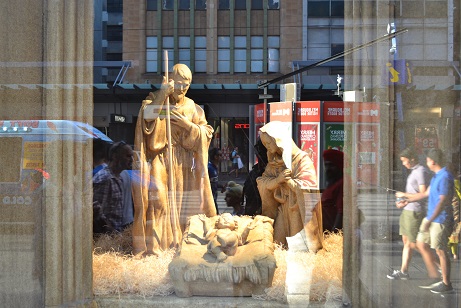 Christmas Decorations – Through the Myer Window 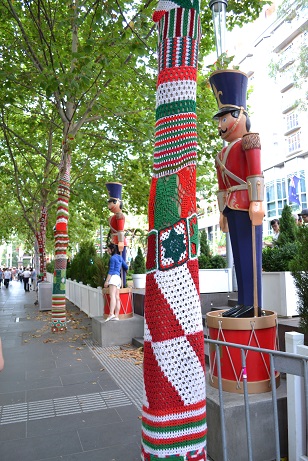 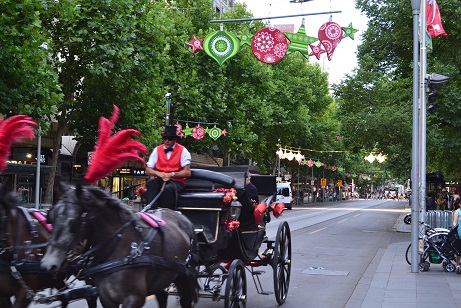 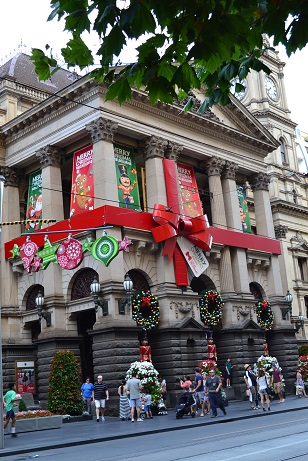 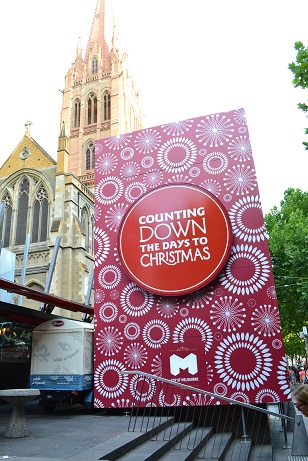 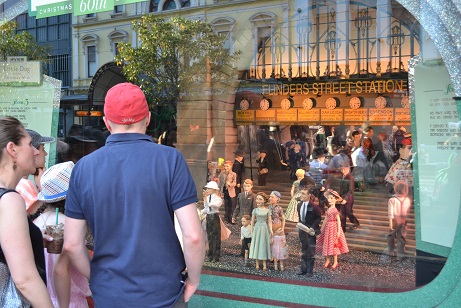 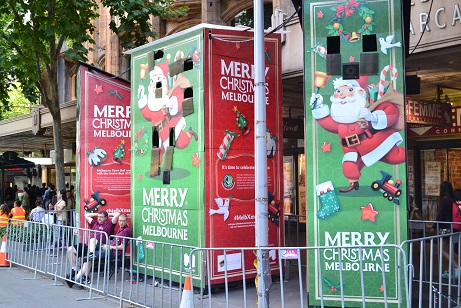 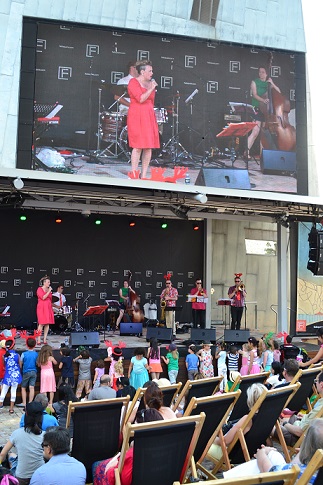 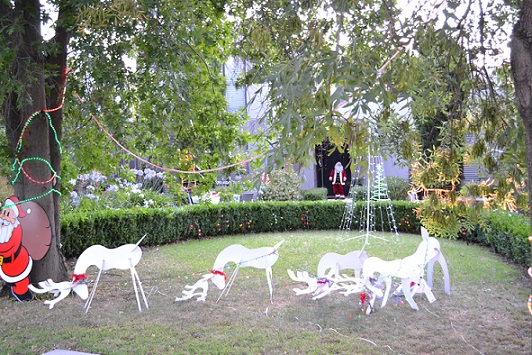 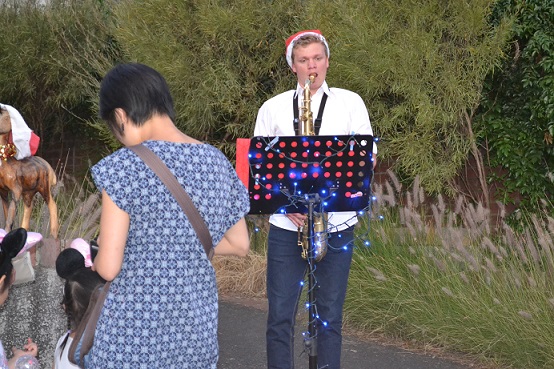 Melbourne Celebrates Christmas 2015 added by admin on December 25, 2015
View all posts by admin →