By admin on October 12, 2017Comments Off on Melbourne Indian Prabhdeep Singh accused of keeping slave 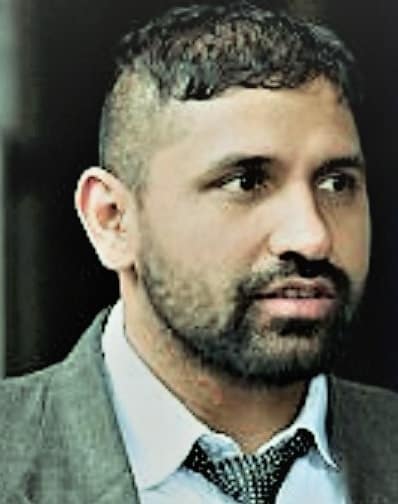 Indian Origin, Prabhdeep Singh has appeared before Melbourne Magistrates Courts on 12th October 2017 accused of keeping a woman as a slave and possessing child pornography. He is also accused of possessing nandrolone, an illegal anabolic steroid

Police charge sheeted Singh for exercising ownership over a slave for seven weeks, between August 22, 2015, and October 8, 2015, in Melbourne.

Magistrate Duncan Reynolds granted leave to allow the alleged victim to give her evidence via a recording during a pre-trial committal hearing, set down for February.

Prabhdeep’s brother, 32 years old, Harmandeep Singh also appeared beside him in the court on one count of knowingly possessing child pornography. Both the men are residents of Pakenham.

They are ordered to reappear in court on 19th February for a three-day committal hearing.

The charges of intentionally exercise over a slave any of the powers attaching to the right of ownership carry jail sentences of up to 25 years. The charges are on facilitating the entry of a person into Australia and deceiving that person with regard to their exploitation in Australia.