By admin on December 12, 2016Comments Off on More than four years later Dheeraj Malhotra turns himself to face drink driving charges 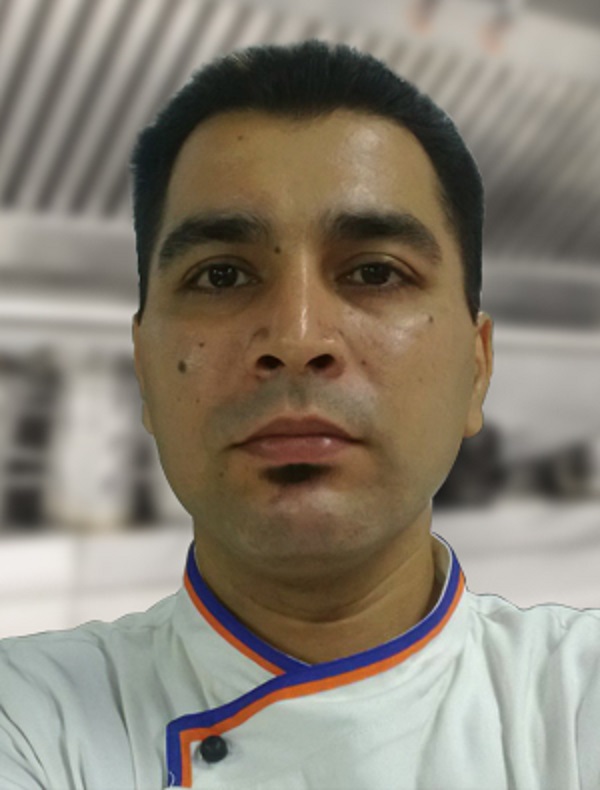 37-year-old, Indian origin man, Dheeraj Malhotra has turned himself in, after evading law for allegedly driving more than seven times over the legal limit in 2012. Today he appeared before the Southport Magistrates Court on several charges including two of failing to appear, which he pleaded guilty.

Dheeraj crashed his Toyota Sedan in the middle of Gold Coast Highway at Broadbeach around 1:30 am on 17th April 2012. He fled the scene and after several hours found by the Police at the Gold Coast University Hospital. He was heavily intoxicated and could not speak clearly.  Dheeraj was tested for blood alcohol level and returned a reading of 3.4 which is 7 times the legal limit to drive of,05.

In May that year, he was charged and was given a notice to appear in the Southport Magistrates Court. Dheeraj returned to India immediately and never appeared before the court.

Defence lawyer Michael McMillan told the court, his client had returned to India to care for his father and handed himself in at the Southport Police Station this morning because he wanted to make amends. In reality Dheeraj worked as a head chef at Moet’s Stone in New Delhi during that period.

The court granted him bail on the condition that he will report to Parramatta Police. He will return to court in Gold Coast in 2017.