By admin on November 19, 2017Comments Off on Muralidharan Chosen as International observer for QLD State elections 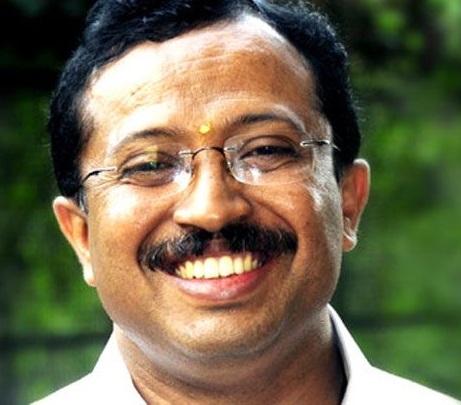 BJP national executive committee member V Muraleedharan has been chosen as one of the international political observers for the election in Australia.  The BJP leadership has appointed Muralidharan as per the invitation of Liberal National Party.

The 2017 Queensland state election will be held on 25 November 2017 to elect all 93 members to the unicameral Legislative Assembly of Queensland. The first-term incumbent Labor government, led by Premier Annastacia Palaszczuk, will attempt to win a second term and will be challenged by the Liberal National opposition, currently led by Opposition Leader Tim Nicholls.

Muralidharan is expected to arrive in Queensland on 21st November 2017.  He will be in Australia until 26th November. He is the only member from India. Muralidharan was also the former President of Bharatiya Janata Party in Kerala State.

Muralidharan Chosen as International observer for QLD State elections added by admin on November 19, 2017
View all posts by admin →