By admin on October 14, 2016Comments Off on Music of A.R.Rahman in Melbourne 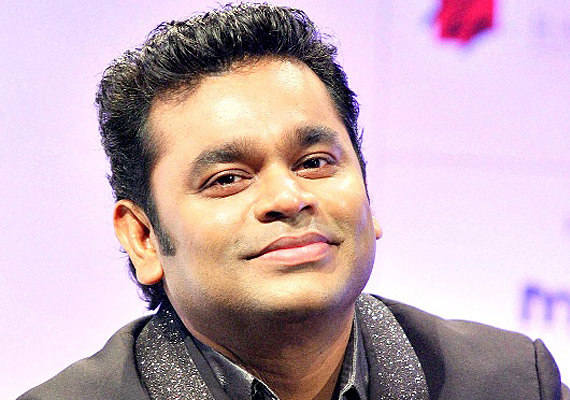 This is not A.R.Rahman’s concert. He will take to  the stage as a special guest only.

The Music of AR Rahman celebrates his incredible contribution to the world of film music. It is led by AR Rahman’s long term collaborator UK Conductor Matt Dunkley, with the Melbourne Symphony Orchestra performing AR Rahman’s compositions. The orchestra will be joined by international guest soloists Navin Iyer on flute and Asad Ali Khan on sitar, as well as vocal soloists and the 30-voice Melbourne Symphony Orchestra chorus. AR Rahman will take to the stage as Special Guest, which will be his only appearance in Australia.

Music of A.R.Rahman in Melbourne added by admin on October 14, 2016
View all posts by admin →