By admin on May 16, 2014Comments Off on Narendra Modi – 15th Prime Minister of India

The defeat of Congress and the Gandhi dynasty in Indian General Elections 2014, opened up the euphoria of a new dawn. A new beginning, where vote bank politics and appeasing the minorities to attain short term goals sacrificing wider national interests are a matter of the past. India has given its verdict on the high levels of corruption and mismanagement that was the trade mark of the past 10 years of UPA rule. It is not the first time in history; Indians have shown this level of enthusiasm in a general election.  In the past, in 1977 and 1984, Indians hoped for a miracle and put their faith in those leaders, they thought would bring change. But those experiments failed miserably. Both in 1977 and 1984,  the hopes were built on untested and unproven leaders, but this time it is altogether a different story. The man in the middle, Mr Narendra Modi, has proven his worth and that adds more credibility to his claim for the top post.  He did not come up with unworkable slogans like, ‘ Garibi Hatao’  or ‘corruption free India’ or an easily sellable anti corporate stand. 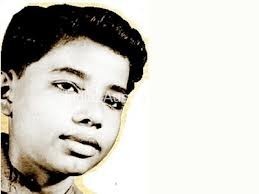 Narendra Modi as a Kid

Modi is the longest serving Chief Minister of the Indian State of Gujarat. He had held the post since 2001 and got re- elected in 3 successive elections. He is well known for his administrative abilities and within  ten years of his rule has changed Gujarat to an attractive destination for business investments.  The state of Gujarat had a history of communal violence between Hindus and Muslims  since the Indian independence. The ruling Congress governments in the state has aided and abetted the communal elements to  their advantage, keeping an eye on the Muslim vote bank. Muslims in the state always voted as a block which gave them leverage politically. 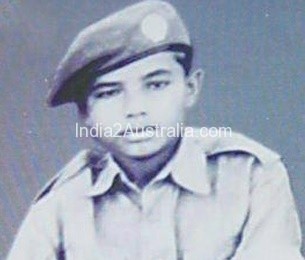 Modi’s nemesis though has been the Gujarat riots that broke out after the Godhra train burning incident in 2002. Allegedly, while Hindu rioters went on a rampage against the Muslims, killing people and destroying property and the state administration under Modi turned a blind eye. Modi himself was accused of watering down the seriousness of the situation, implicitly justifying the killings of Muslims, and failing to condemn the attacks on them.

But a hero was born for the Hindus of Gujarat. It was the first time in the history of Gujarat, a Chief minister refused to play vote bank politics and called a spade a spade.  Though blamed as anti-Muslim by certain sections of the society, Modi in fact is the most secular leader India has ever seen, who refused to play the emotional game to win votes instead focused on the development Mantra. The result was astonishing. The annual ritual of communal violence and curfews has become a history and Gujarat flourished. 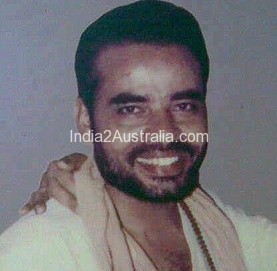 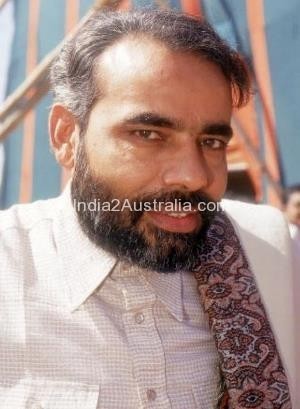 Modi was born on 17 September 1950 to a family of grocers belonging to the backward Ghanchi-Teli (oil-presser) community, in Vadnagar in Mehsana district of what was then Bombay Presidency (present-day Gujarat), India. He was the third child of the total six siblings.  He helped his father sell tea at the Vadnagar railway station as a child. Later he ran a tea stall with his brother near the Vadnagar Bus terminus. 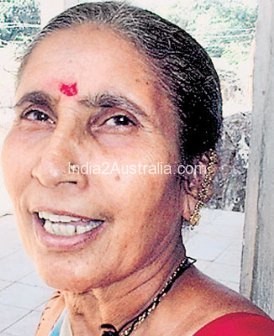 Keeping with the traditions of his Ghanchi Cast, Modi was married to Jashodaben Chinmanlal at the age of 18. The engagement with Jashodaben took place at the age of 13. Modi decided to pursue a itinerant life and left his wife soon after the marriage.  But Jashodaben is still Modi’s legal wife as they have never divorced legally. Modi worked in the staff canteen of Gujarat Road Transport Corporation  until he become a full time pracharak of the RSS in 1970. After Modi had received some RSS training in Nagpur, which was a prerequisite for taking up an official position in the Sangh Parivar, he was given charge of Sangh’s student wing, Akhil Bharatiya Vidyarthi Parishad, in Gujarat. Modi organised agitations and covert distribution of Sangh’s pamphlets during the Emergency.Modi graduated with an extramural degree through Distance Education in political science from Delhi University. Modi remained a pracharak in the RSS while he completed his Master’s degree in political science from Gujarat University. ( Courtesy: Wikipedia) 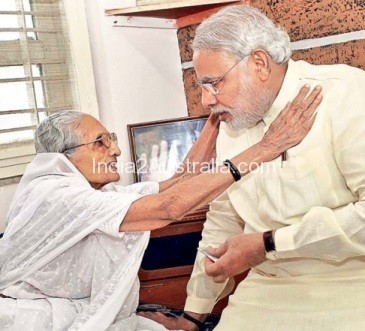 Modi formally joined RSS in 1970.  He also participated in the Jayaprakash Naryan’s movement during the emergency.  Modi rose to prominence in Gujarat after organising Murali Manohar Joshi’s Kanyakumari to Sri Nagar Ekta Yathra in 1991.  In Nov 1995 Modi was elected National Secretary of BJP and was transferred to NewDelhi. In 1998 Modi was promoted as General Secretary of BJP. In 2001 Modi was appointed as the Chief Minister of Gujarat. Since then he won 3 consecutive elections in Gujarat. Modi had been a significant figure in the 2009 national general election campaign. In March 2013, Modi was appointed to the BJP Parliamentary Board, the highest decision-making body of the party, and was chosen to be chairman of the Central Election Campaign Committee of the party.On 10 June 2012, Modi was selected to head the poll campaign for 2014 general election, at the national level executive meeting of BJP. 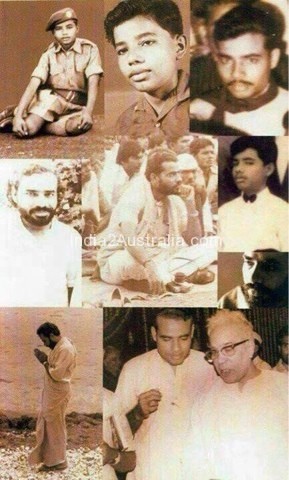 Narendra Modi over the years