By admin on January 10, 2015Comments Off on Nikita Chawla stabbed to death in Melbourne 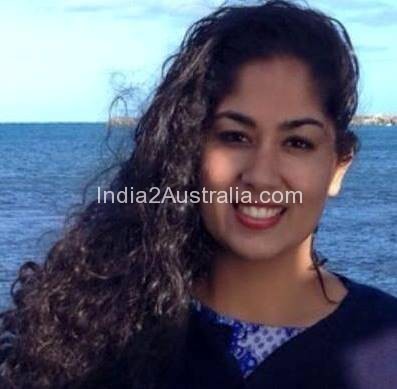 A Punjabi Origin man Parminder Singh, 29 stabbed  his wife Nikita Chawla, 23 to death at their home in Brunswick West in Melbourne on the morning of 9th of January 2015. Parminder Singh told the Melbourne Magistrate Court that he believed, his wife was having an affair and confirmed his suspicions after checking her Mobile phone. 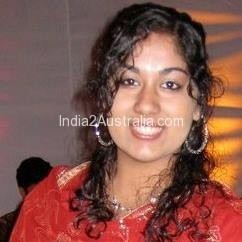 Paminder Singh called the triple zero number around 1:30 am and admitted stabbing his wife with a knife. He was arrested by the police in the vicinity of his Waxman Pde home. He was charged with one count of murder on Friday. His Lawyer told the court; Parminder Singh had previously seen a psychiatrist for anxiety issues. He has no past criminal record and the Magistrate ordered him to undergo mental health assessment.

Parminder Singh has been remanded in custody until May 1. Parminder did not apply for bail .The woman had sustained upper body injuries.

Nikita Chawla stabbed to death in Melbourne added by admin on January 10, 2015
View all posts by admin →