By admin on November 23, 2014Comments Off on Nitin Gursahani sacked for Sunny Leon Connection 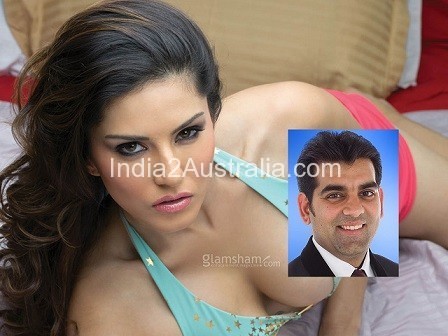 He is the second candidate to be dis-endorsed by the party this week. Sydenham candidate John Varano quit after it was revealed that he had once been charged with assaulting his wife.

The advertisements for the event was published with Gursahani’s phone number which is the same that was posted in the Official Liberal Party Profile.

One may wonder even in this 21st century, when gay marriages are getting legalised, why Liberal party still possess the medieval period mindset.