By admin on July 16, 2016Comments Off on Pakistani Taxi driver Dilwar Shah Gardezi killed in an accident in Fawkner 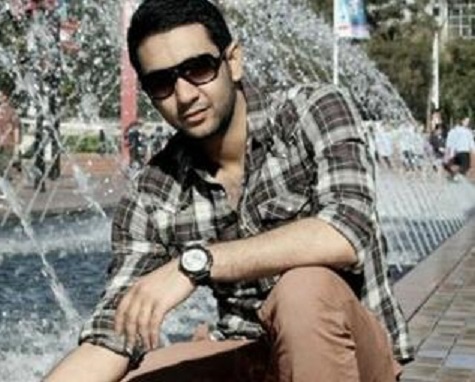 Taxi driver Dilwar Shah Gardezi was killed in a car crash near Fawkner in Melbourne while speaking  to his brother in Pakistan on Mobile Phone. The accident happened at 4:45am on 16th July 2016.

The victim was turning the taxi right into Lorne St, where he lived when a red Hyundai Accent travelling straight along Sydney Rd collided with the passenger side of his Toyota Camry. The female passenger of the Hyundai also suffered minor injuries. 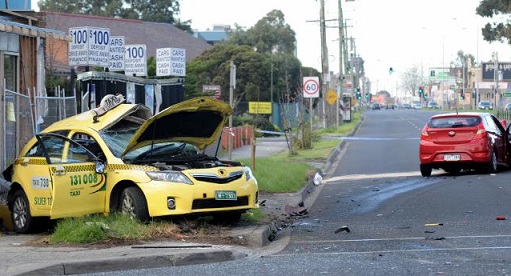 The Toyota Camry was stationery at the intersection in Sydney Road while the Hyundai had crashed into the back of the car and pushed it into a house under construction. Police believe the CCTV footage and the Taxi’s recorded footage will be able to shed more light on the tragic accident.

Pakistani Taxi driver Dilwar Shah Gardezi killed in an accident in Fawkner added by admin on July 16, 2016
View all posts by admin →

Diwali Celebrations in Adelaide 2018
Indian Festival Melbourne at Queen Victoria Market
Minoti Apate , NSW Woman of the year 2015
Amritpal Singh gets suspended sentence and communi...
Biometric Data Collection in Australia for all typ...
I am a Sardarji and I want freedom
Indian store attendant’s hand cut in Salt N Spice ...