By admin on July 31, 2015Comments Off on Prabha Arun Kumar Murder – The latest Update

It is nearly five months, Prabha Arun Kumar, an IT worker from India was murdered in Sydney. Police is still clueless about the murder but yesterday released a CCTV footage of a man walking near the Sydney Park where she was murdered, at around the same time the murder took place. The video is not clear enough to identify the suspect. Police believe that the footage will prompt some one’s memory of the incident. 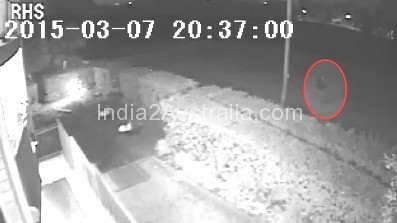 Police have ruled out sexual assault and robbery as a motive for the murder. But there is still a possibility that the attacker could not accomplish his motive, as her screaming has alerted the neighbours. Homicide Detectives are making plans to travel to India so they can speak to her family. Now police is scrutinizing every inch of evidence to uncover clues that have been left out earlier. Her personal life is also under the police scanner. She was due to be reunited with her husband and their nine-year-old daughter in April after she finished an IT project in Sydney.

Australian detectives to visit India to question her immediate family

Detective Acting-Inspector Ritchie Sim said communication with the family had been difficult because of the distance and the fact the majority of her family lived there. The search will now be widened to India with detectives from Strike Force Marcoala, formed by the State Crime Command’s Homicide Squad to investigate Mrs Kumar’s death, due to travel to her home town. 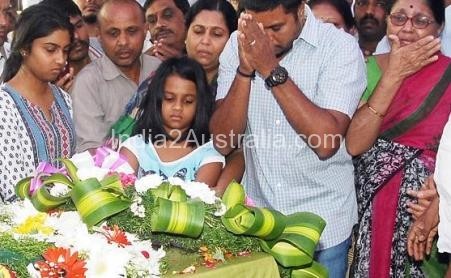 The Police also cautioned against speculating about the murder and stopped at saying that anything is possible.

Prabha Arun Kumar was on her mobile when she was stabbed by the attacker. Her brother in law, Trijesh Jayachandra, who lives in Australia, told the media at that time that her husband heard her pleading with the attacker. She was pleading with the attacker to take her belongings and leave her. This was one main reason, Police believed at that time that the attacker is unknown to the victim. This and the absence of any motive also lead the Police to assume that the murder was a random attack. The initial enquiries were concentrated on local half way houses and mental health centres to probe the possibilities of a random attack. 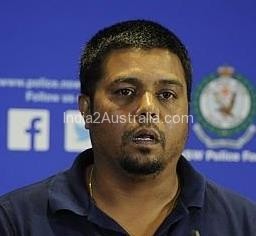 There are still many unanswered questions as far as the murder investigation is concerned.

Did she loan any money to anyone in Australia?

Who all were in her close circle of friendship?

How was her relationship with her husband? Was she suspected of having any affairs?

Is there any undue benefit to anyone, if she is eliminated?

Police maintained that it is a routine process and wants to explore all possibilities and they have no suspects yet.

Prabha Arun Kumar was married to her husband, Arun Kumar for around 15 years. Her family wanted to apply for Australian Permanent Residency and settle here.