By admin on November 30, 2013Comments Off on Puneet Puneet arrested in India 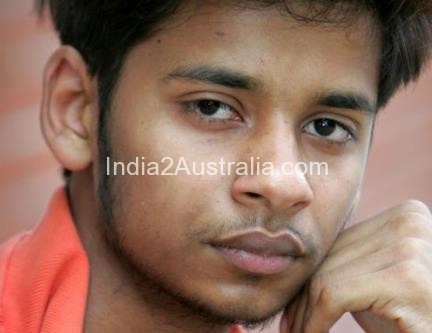 Puneet Puneet , The Indian national who fled Australia after pleading guilty to killing a Melbourne teen while driving with an alcohol level of  .165  has been arrested in India on 29th November. The hospitality student was driving at a very high speed when he hit 19 year old Dean Hofstee and 20 year old Clancy Coker in South Bank, Melbourne on October 1, 2008. Hofstee died on the scene and Clancy was seriously injured. The Police estimated that Puneet was driving at a speed of 148km/Hour on a 60km zone. Puneet fled the scene after the accident, but was later caught.

Puneet in his defence maintained that he was not driving that fast and hit the students when he swerved to avoid a cat. 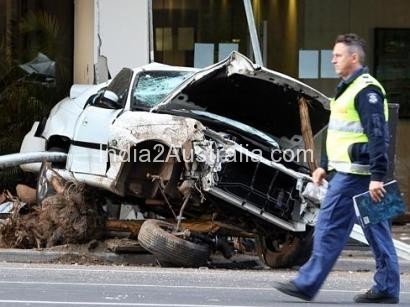 Puneet was charged with culpable driving and negligently causing serious injury. The Victoria police offered $100000 reward for information leading to the arrest of Puneet Puneet after he fled the country with a friend’s passport after entering the plea on 12th June 2012. The student whose passport Puneet used, Sukhcharanjit Singh, pleaded guilty to perverting the course of justice and was sentenced to two and and half years jail.

Puneet is arrested as a result of a joint investigation between Victoria Police’s major collision investigation unit and Australian and Indian authorities or conditional arrangements. Puneet appeared a local court in India and is remanded in custody. The Indian Court will decide whether Puneet should be extradited to Australia to face the charges.

He appeared in a local court and was remanded in custody.

Puneet Puneet arrested in India added by admin on November 30, 2013
View all posts by admin →