By admin on March 13, 2014Comments Off on Real estate agent Vissa Esan stabbed to death in Pendle Hill 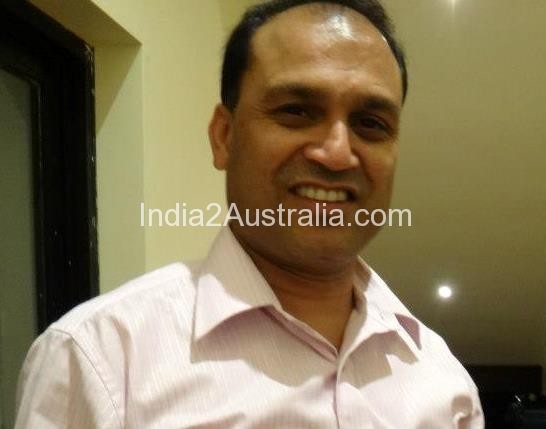 “Aussie Unity Real Estate” agent, Vissa Esan, 48, died at Westmead Hospital after allegedly being stabbed in the chest outside his Pendle Hill business around 7:30PM on 12th March 2014.

Police arrested a 30-year-old Toongabbie man on the northern side of Pendle Hill Station less than a kilometer away soon after the attack. He was arrested around the corner on Hallmark St at the rear entrance to smash repair business Collision Centre.

Esan is a Sri Lankan Tamil, who migrated to Australia more than 20 years ago, was expecting his first child with his wife Shanika who he lives with in Kellyville. 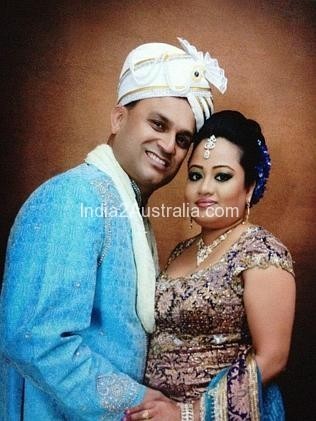