By admin on September 20, 2015Comments Off on Rudramadevi Telugu Movie Screening in Perth and Sydney 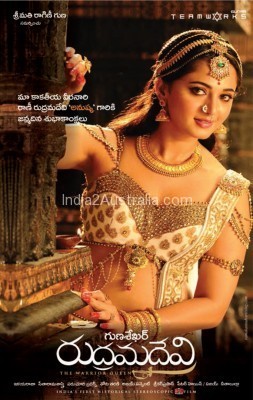 Ticket can be purchased at http://www.perthtelugumovies.com.au/

Rudramadevi Telugu Movie Screening in Perth and Sydney added by admin on September 20, 2015
View all posts by admin →