By admin on August 31, 2015Comments Off on Search continues for missing teen Rahul Kumar

Police are continuing their search for missing teen Rahul Kumar following reports of possible sightings in Bangholme. Investigators are appealing to residents living in Bangholme, particularly in Perry Road or Worsely Road, to check their sheds, outhouses and other buildings, following reports the teen was seen in the vicinity over the weekend. The 15 year old Rahul Kumar is missing from his home in Keysborough, in Melbourne since 28th August 2015 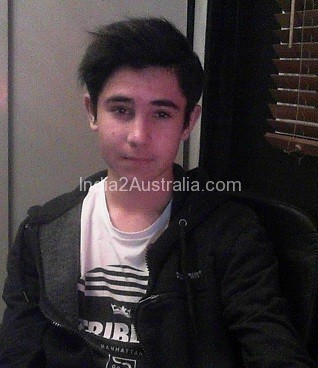 The 15-year-old Keysborough boy went missing from his home in Wahroonga Avenue about 8am last Friday.Police and Rahul’s family have concerns for his welfare due to his age and believe his disappearance is out of character.Rahul is approximately 170cm tall and weighs about 60kg with an olive complexion, short-straight brown hair and brown eyes. 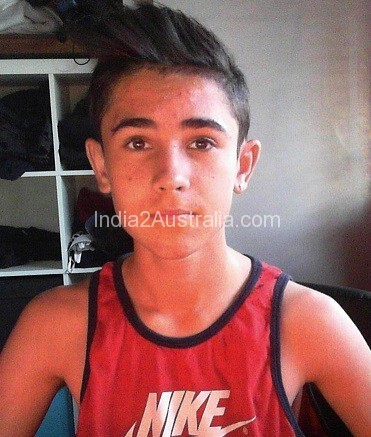 He was last seen wearing a grey jacket, black tracksuit pants, grey tennis shoes and a white t-shirt with grey writing. Police have released new images of Rahul in the hope that someone may have information on his current whereabouts. 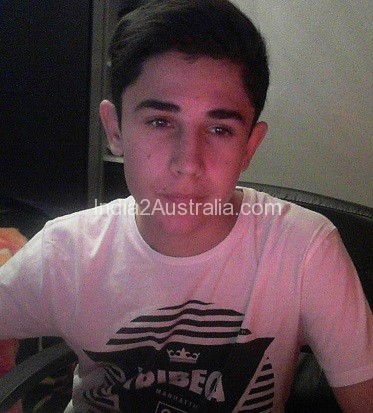