By admin on July 21, 2015Comments Off on Seyoon Raghavan awarded Gold at Mathematics Olympiad 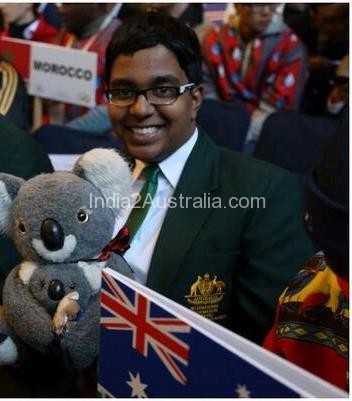 The Australian team placed sixth in the world, its best result in 35 years and ahead of countries such as Russia, Canada, and Japan.