By admin on June 28, 2015Comments Off on Shani Shingnapur, the village of open houses

Shani Shingnapur, a village located at Ahmednagar District of Maharashtra now wants to move away from a long held tradition. Shingnapur is famous for the fact that no house in the village has doors, but equipped with  only door frames. Despite having no doors, burglary was never reported in this tiny village, until the year 2010. The villagers usually keep their valuables unlocked at their open houses. After the reported thefts of 2010, some of the villagers want a change in the long held tradition. 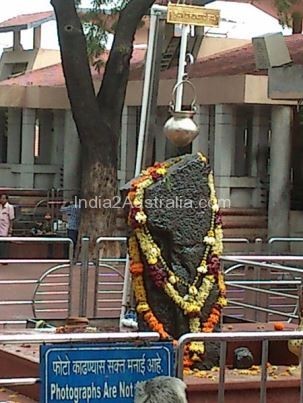 The village is known for its popular temple of Shani, the Hindu god associated with the planet Saturn. The villagers believe that, if someone steals anything or does any dishonest act, he faces seven years of Sade Saati , ( a seven and half year period of Sani, which will bring misfortune ). The villagers have many stories of real life incidents to substantiate their claim, to an extend that one will wish to have a shani temple in every village or city across the nation. 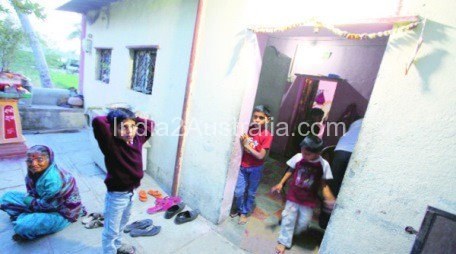 In January 2011, the United Commercial (UCO) Bank opened a ‘lockless’ branch in the village, the first of its kind in the country, taking note of the near-zero crime rate in the region. The bank has doors, but  keeps it open 24/7. None of the houses located within one kilometre of this temple has  doors or locks even today. The only thefts reported in this area are recent – one in 2010 and another in 2011. 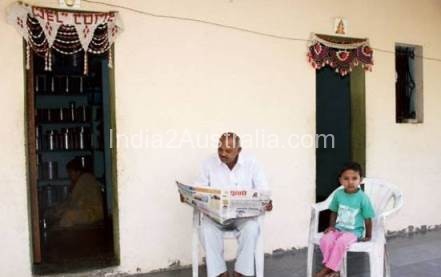 How to reach Shani Shingnapur

Shani Shingnapur is located 35km from Ahmadnagar in Maharashtra

Shani Shingnapur, the village of open houses added by admin on June 28, 2015
View all posts by admin →