By admin on February 18, 2016Comments Off on Shonit Kumar Danwer, Indian Homeopath in Sydney charged for flashing 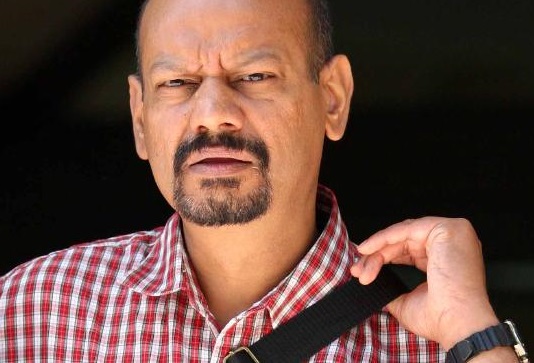 49-year-old Shonit Kumar Danwer, a practising homeopath in Sydney has been charged for exposing himself and performing lewd acts in front of a female staff in Bunnings. He was charged with committing an act of indecency, but pleaded not guilty. Shonit blamed the whole incident on his hernia problem. He is awaiting sentence. The Bunnings has banned him from entering their stores after he performed the lewd act.

Shonit went to Bunning’s Marsden Park outlet in Sydney and bought washers and washroom cleaners for $101.0 before committing the indecent act. He visited the same Bunnings store six times in seven days and masturbated in front of the employee.

Shonit was fined $1000, five years ago for a similar offence. He was working as a prison guard and was caught exposing himself to an undercover police officer at a Sydney Music school.

He was fired from his position as Prison officer initially. On receiving a letter forewarning his dismissal, Mr Danwer wrote to the service saying: ”I believe that I did not expose my penis to Constable Gosbee but I accept the decision of the court.”

”I have adjusted myself in the public place without it ever realising that it could be offensive.”

Then Assistant Commissioner of Corrective Services Luke Grant terminated his service arguing that Mr Danwer’s unpreparedness to recognise his wrong doing made him unfit for his duties. 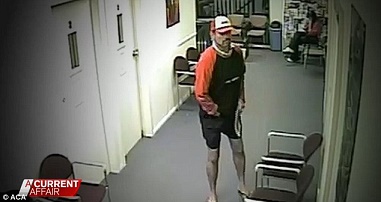 But then Commissioner of Corrective Services Peter Newall ordered that Mr Danwer be reinstated, describing his dismissal as ”harsh”. At that time Danwer could also depend on his nine-year unblemished work history. But not anymore. 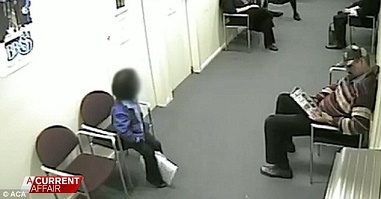 Current Affairs ran a program on 17th February 2016, showing a CCTV footage of another incident. The program clearly showed, how Danwer would arrive 45 minutes before the music class and position chairs in the waiting room so he could sit opposite to school children and expose himself to children as young as 8. The alarm was raised after a schoolgirl reported to her teacher that Danwer had exposed himself to her, using a magazine to hide what he was doing. But he was not convicted of any offence against children then. 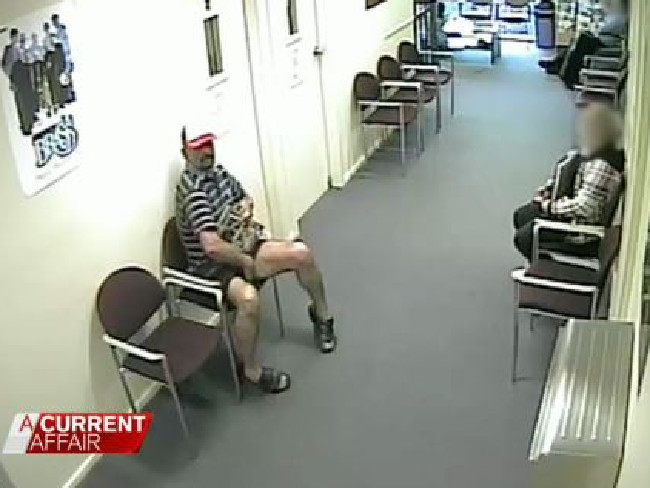 Danwer usually advertises his homeopathic Clinic details in Indian Business Directories in Australia. It goes like this

Your HOMOEOPATHIC TREATMENT Will only ever be as good as the Homoeopath behind the diagnosis. Consult a qualified Expert Homoeopath with over 20 years of experience.

Wednesday to Saturday 11 am to 7 pm

Shonit Kumar Danwer, Indian Homeopath in Sydney charged for flashing added by admin on February 18, 2016
View all posts by admin →