By admin on June 17, 2016Comments Off on Sukhwant Singh Bhela jailed for Visa Scam 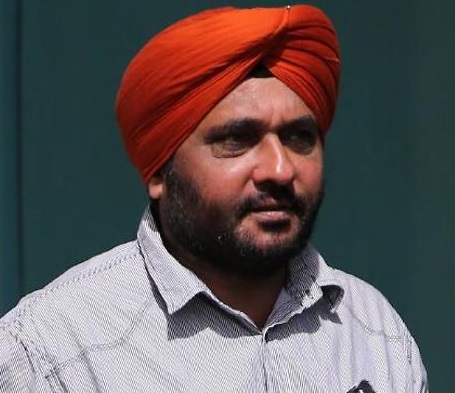 Former Cairns business man, 53year old, Sukhwant Sona Singh Bhela has been jailed for visa scam. Bhela was jailed for 3½ years with a parole eligibility date set at halfway. Bhela misrepresented himself as a registered migration agent and brought 43 applicants into Australia through his visa scam between January 2006 and June 2009.

Bhella denied all the charges in the court and maintained that he had just done it to help people and had never received any money in return. But the jury rejected his argument outright. The Prosecution could not establish the money trail or find how the money was actually paid. But Phone intercepts revealed “time and time again” Bhela had clearly stated his fee was $50,000 per application.

Defence barrister James Sheridan said his client had at the time been a contributing member of the community and often helped those in need. Mr Sheridan said Bhela had lost his family investments, his restaurant and property. He said Bhela planned to “start again” on his release.