By admin on April 1, 2018Comments Off on Syringes found near Indian team’s accommodation at Gold Coast Commonwealth Games Athletes village 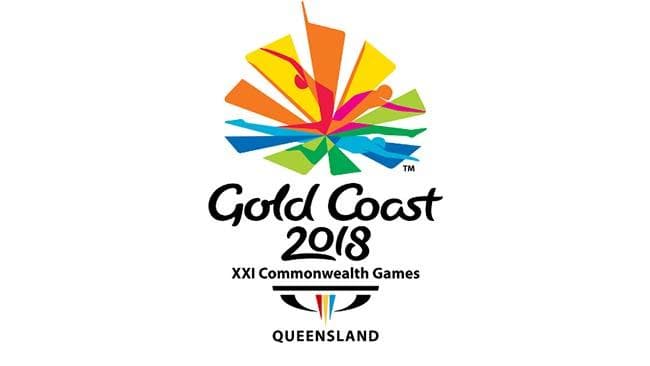 An investigation is being launched after needles were discovered near the Indian team’s accommodation at the Gold Coast Commonwealth Games Athletes Village. Commonwealth Games chief executive David Grevemberg said that needles were found by a cleaner and the matter is under investigation. The Daily Mail reported that India’s team manager Ajay Narang said a bottle containing syringes had been found on an outside pathway and he had personally delivered it to authorities. “It’s the Indian team manager who handed over the syringes to the medical commission and they disposed them off. They had nothing more to ask us and there was no further communication from them. It’s unfair that we are being doubted. we acted in good faith,” the official added.

Indian authorities vehemently denied having any connection with it maintaining that athletes from many other countries are staying nearby it. Under the 2018 Commonwealth Games doping standard, a ‘no-needle’ policy applies to athletes for the entire Games period.

A few Indian athletes were subjected to dope tests but the game officials said it was part of the usual procedure of pre-game testing and not connected with the syringe incident.

Commonwealth Games will be held on the Gold Coast, Queensland, Australia, between 4 and 15 April 2018.