The days of “Indian Stereotype” are over in Australia. Now it is Indians everywhere – in Melbourne and Sydney – and Aussies are fully aware, what is inside the “Indian Package”. Nowadays they don’t associate Indians with Elephants, Taxis or Curries. Indian also means – Adani, A booming economy, Rich tourists, cashed up international students and Narendra Modi. This change in visualisation, has an enormous impact in their attitude towards Indians. But each Indian migrant arrives in Australia with a mind full of blank pages, completely ignorant about Australian way of life and characteristics. By the time they learn the tips and tricks of assimilation, a few good years of life will pass by. What if someone told that New Guy in the block – “Son, these are the basics to build your life here.”

The four characteristics Indians should Jettison before arriving Australia 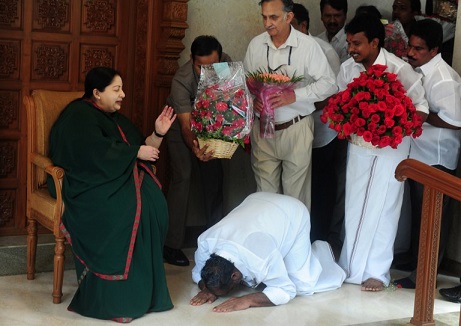 Loyalty, usually seen as a virtue in India because Indian culture uses it as a means of exploitation.  It is valued in Australian society too, but it is not a valuable commodity as a characteristic for the individual. Superiors and organisations try to foster loyalty for their own survival, but as an individual your best asset is your life and you have the right and responsibility to manage it to your best ability. Loyalty will always remain a hindrance and a liability in managing your life to achieve your goals. So be loyal if that serves your purpose else jettison it. 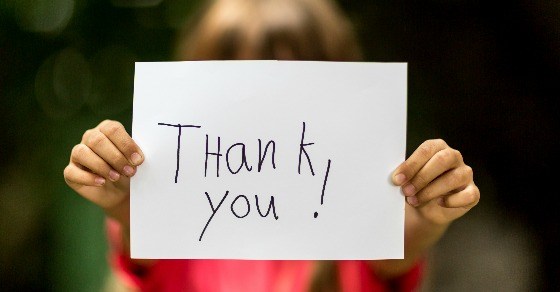 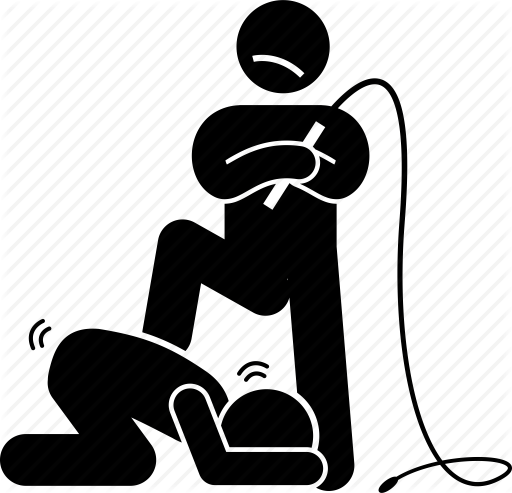 Australia is a society based on individualism but India works on collectivism. The difference is huge. In an individualistic society like Australia, submissiveness is the least valuable attribute. Irrespective of your wealth, status or power, do not allow anyone to sit on your head. Never be submissive to an ideology, person or even God. Be confident in your abilities. Self-confidence is a beautiful attribute valued anywhere in the world. 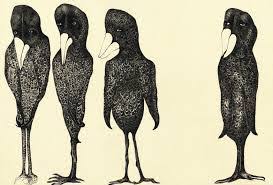 Aloofness sometimes considered as a saintly quality in India. Some Indian management books even suggest it as an asset for leaders and people in senior management. In Australia, being aloof is more likely to be considered as contemptuous. Australian way of management is based on working with people.  The Indian concept of psychologically close to subordinates could make managing them extremely difficult is a product of the Command based management system, Indians follow. Australia has an action based management system.

The four lessons Indians should learn before migrating to Australia

Staring is not a way of communication 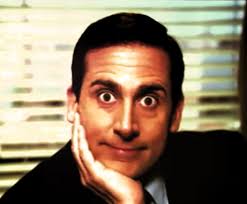 Eye contact is a very important non- verbal communication. But staring is not. Staring is annoying. Indian men usually convey their interest in a girl by staring at them. But Aussies don’t understand that language, they consider it as an uncivilised behaviour. In Australia, you can introduce yourself and begin a chat with anyone. If the same warmth is not reciprocated, you should take it as a sign to bid adieu.

Do not use offensive language

In Australia, you are judged on your behaviour. Whatever could be the provocation stay clear from using offensive languages. Moreover, in Australia you can get a spot fine for swearing in Public. Usually in a confrontation, whoever uses the foul language misses on public support.

The POLICE is trustworthy 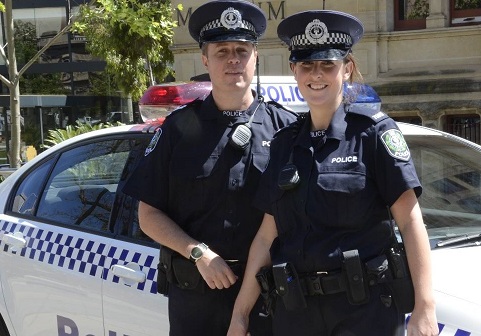 Twenty years back, I was staying in a long term accommodation lodge in Coimbatore. One day, there was a break-in and around Rs 3000 was stolen. Ignoring words of wisdom from sensible heads, I made a complaint to the local Police station. To make the story short, I ended up paying nearly Rs 3500 to the Police and never got my lost money. If you have arrived from India with such experiences, you will have a natural tendency to distrust the Police. But you can trust the Australian Police. Call them for all the right reasons.

Almost everything has a solution, Don’t take law in your hands 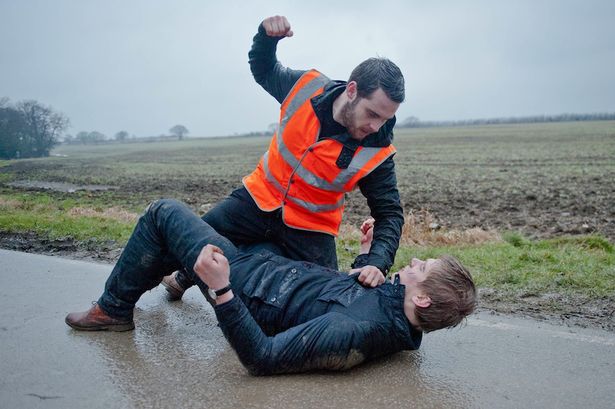 Corruption is a disease that has eaten away almost everything in India. If you are not prominent enough, your only option is to take the law in your hands to get things done. But in Australia, you are in trouble if you take the law in your hands. Almost everything works here for their intended purposes.  If you are attacked – Call the Police, If you are sick – Call an Ambulance, If you are underpaid – contact the workplace ombudsman – Life is much simpler compared to India.