By admin on September 16, 2016Comments Off on The dead body of missing Malayalee Dentist Tinu Thomas found in Melbourne 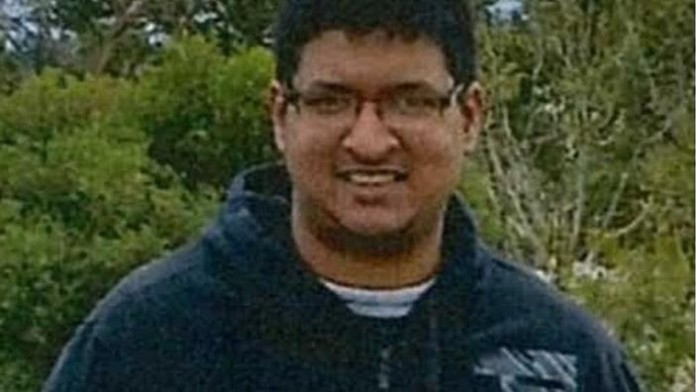 The dead body of Malayalee Doctor Tinu Thomas who went missing from his home on Wednesday, 14th September 2016 has been found.  His body was found at a street near his home. The death is not believed to be suspicious.

Tinu Thomas hailed from Thiruvalla in Kerala State. He was working as a dentist and was living with his parents, Thomas George and Annie George in Melbourne. He was also an active member of the Marthoma Church in Melbourne. The family lives at the suburb of Rowille .

The 28-year-old Tinu was last seen leaving his home about 6pm on Wednesday. At that time Police expressed concern for his welfare as his disappearance was out of character and he also had a medical condition. He was last seen wearing a black hooded top with red writing, grey tracksuit pants and black rubber sandals and was believed to be driving a 2007 Grey Mitsubishi 380 Sedan with registration 1HR2OS.

The dead body of missing Malayalee Dentist Tinu Thomas found in Melbourne added by admin on September 16, 2016
View all posts by admin →