By admin on October 22, 2016Comments Off on This is how Melbourne Celebrated Deepavali in 2016 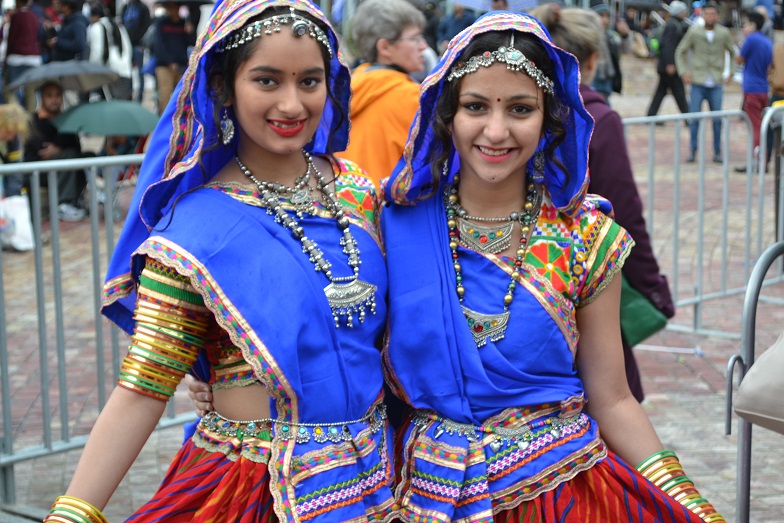 For the past few years, my Diwali celebrations narrowed down to attending Federation Square and Sandown Park Deepavali extravaganzas in Melbourne. Specifically, on those days, I dutifully get up early in the morning as if I am the organiser and head for the festivities though it begins after mid-day. But this year it was a rain soaked day, made worse by cold Antarctican wind and I did not expect many to turn up. On 22nd October 2016, The festival is celebrated both in Werribee Presidents park and Federation Square, so I have to skip one.  Federation Square Deepavali is the best organised in Melbourne and I choose to be there. 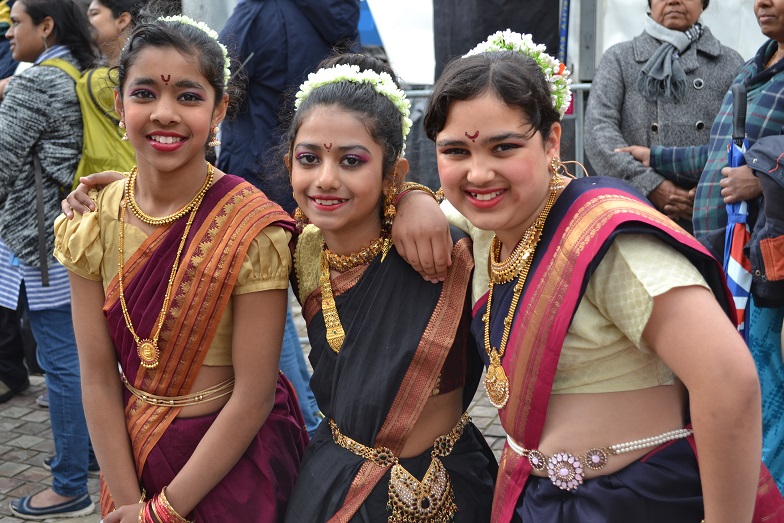 This year Halloween falls around Deepavali period, so there were many true blue Aussies walking around Federation Square in Halloween costumes and there was a feel good factor in celebrating Deepavali among the zombies. Though it was not really a big crowd for the celebration, the rain couldn’t drench the spirit of the onlookers. Whenever I go for such Indian community festivals, I love to watch kids dressed up in dance costumes. It is not the costumes that attracts me but the extreme happiness that exuberate from their faces for being a participant and I don’t discount the nostalgia factor . 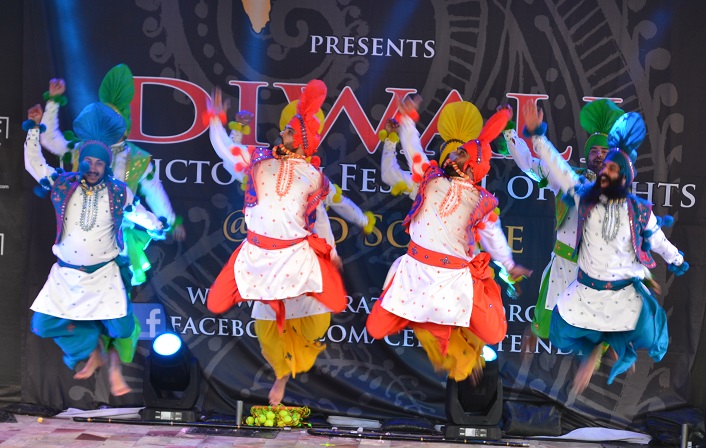 A quick analysis on the type of audience for the function, dismayed me; for Diwali has failed to grow beyond geographic, linguistic, and religious differences within the community. Indians usually assimilate well with the culture of the adopted country, but as a community we always fail to jettison our religious, geographical and cultural baggage. These are some of the best opportunities to see art forms from all over India. Bharatanatyam from South India and Bhangra of Punjab on the same stage, five minutes apart. 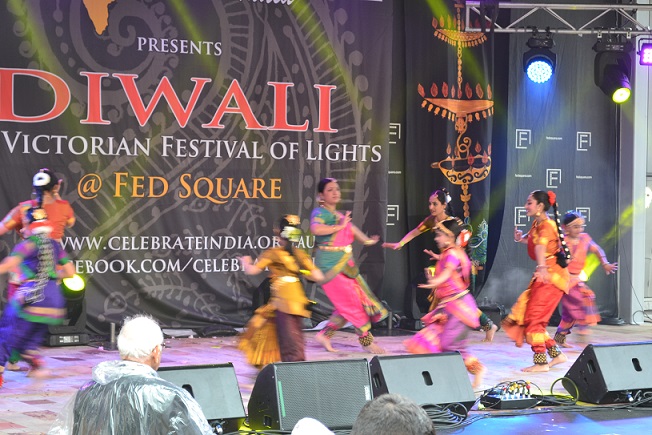 Leaving the art and culture aside, it presents a good opportunity to taste food from many regions of India. From Hyderabadi Biriyani to Pav Bhaji.  But as usual I settled for Chicken Dhum Biriyani. 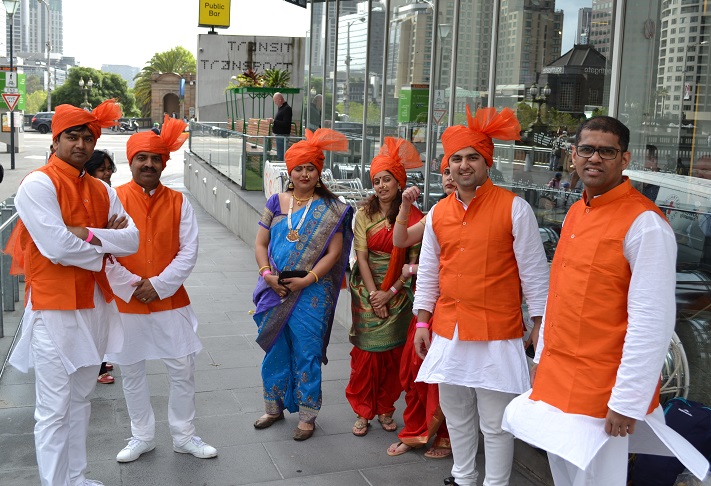 Many consider Deepavali as a festival celebrated all around India, but that is not true. In many parts of South India Deepavali is not celebrated at all. The first time I witnessed a large scale Deepavali Celebration was not in India but in Singapore. There is a reason for me to remember it even after so many years. Cut outs of Indian Gods were placed on Arches installed along Serangoon Road (Aka Little India) in Singapore as a part of the festivities. For some strange reason Sri Krishna had a typical Chinese face. In Singapore no one dares to complain about such matters but the main News Paper there – The Straits Times – came up with an objection of having Chinese Krishna for Deepavali and that cut-out was removed immediately and replaced with an Indian Krishna. Today Deepavali unites Singapore as a national festival. Even in Multicultural Australia, assimilation should be a two-way process and the organisers of Deepavali festivals here should concentrate on publicising the event among other communities too. One day who knows – Deepavali will be Australia’s most celebrated national festival. 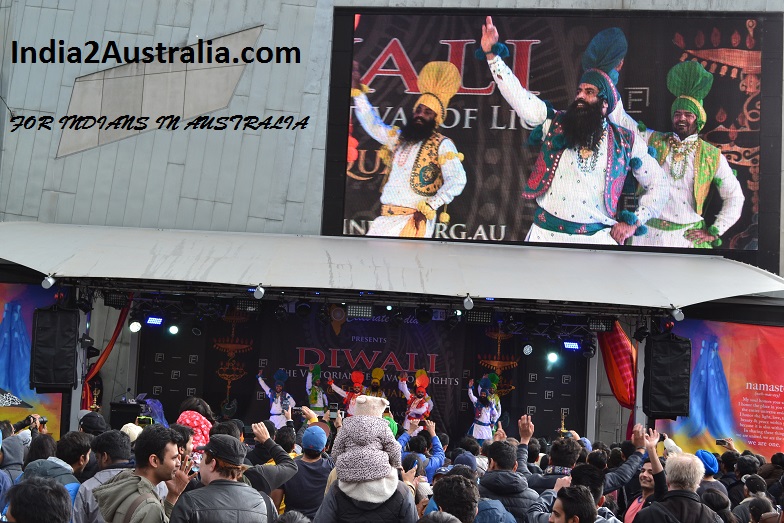 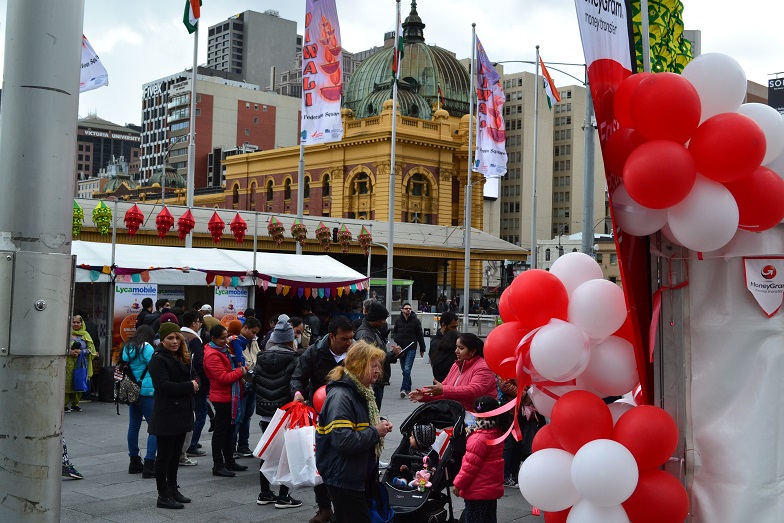 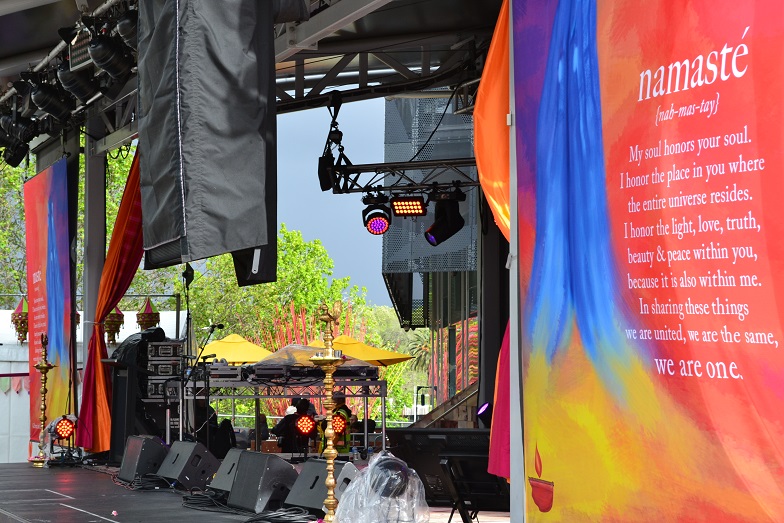 This is how Melbourne Celebrated Deepavali in 2016 added by admin on October 22, 2016
View all posts by admin →