By admin on March 9, 2016Comments Off on New University of Canberra vice chancellor to be Professor H. Deep Saini 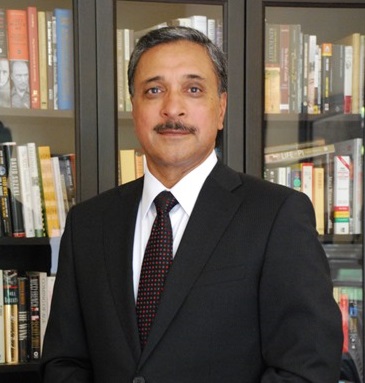 He will take up the new position on 1st September 2016.

“Much of what I am today was shaped during my doctoral studies in Australia. My wife and I started our shared journey here. It is a privilege to now return to serve the country where it all began and to which I owe the crucial formative steps of an exceptionally rewarding career.”   Prof. Saini said about his new appointment.

He completed his undergraduate and master’s degrees at the Punjab Agricultural University in Ludhiana, India. He also holds s a doctorate in plant physiology from the University of Adelaide.

He then migrated to Canada. In 1982 Prof. Saini joined University of Alberta as a post-doctoral fellow and had been the dean at the University of Waterloo since 2006.

Professor Saini is leaving two daughters and a grandchild behind in Canada to relocate with his wife Rani.

New University of Canberra vice chancellor to be Professor H. Deep Saini added by admin on March 9, 2016
View all posts by admin →