By admin on May 14, 2016Comments Off on Urban Turban Indian Restaurant in Perth fined $54000 for cockroaches and flies in food 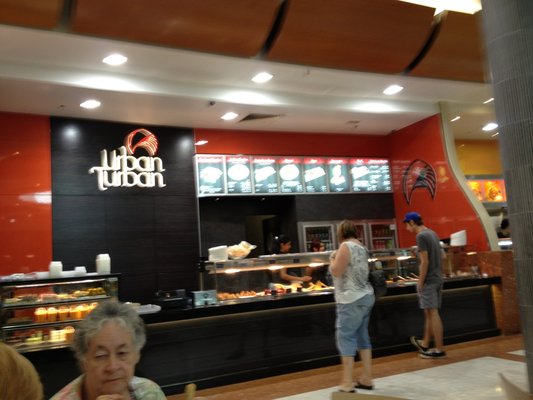 Urban Turban Indian Restaurant at Westfield Carousel in Western Australia has been handed out a $54000 fine for harbouring cockroaches and failing to protect food from contamination. The Cannington restaurant is also included in the name and shame list of offenders, after the city of Cannington Council took action. The Offense took place in 2014 and the conviction was handed on 4th May 2016.

The hefty fine is as a result of serious breach of the Food Act by allowing cockroaches into the restaurant and also for maintaining the fittings and equipment’s in unhygienic conditions. 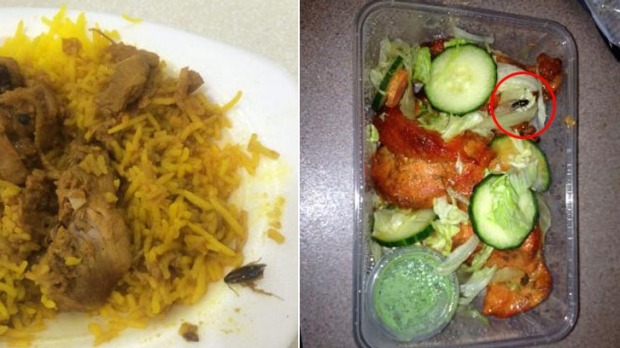 “I visited today and got a cockroach from the curry… horrible food-like nightmares…” said one disgruntled customer.

The details of the offense

Urban Turban Indian Restaurant in Perth fined $54000 for cockroaches and flies in food added by admin on May 14, 2016
View all posts by admin →