By admin on February 23, 2018Comments Off on Usha Rayudu to sue Greensborough’s WaterMarc Aquatic Centre for her son’s death 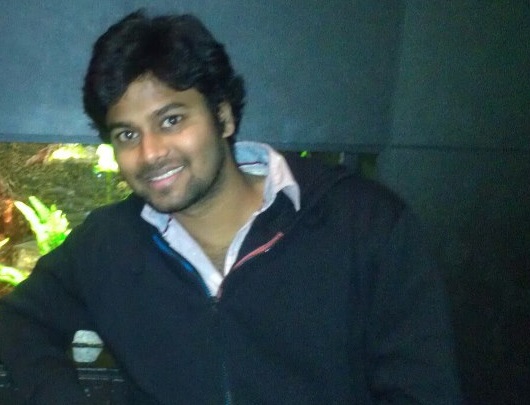 The family of Indian International student Paul Rayadu who drowned at a Greensborough swimming pool is suing the Banyule Council and Belgravia Leisure, which runs the aquatic centre, claiming the pool was not supervised appropriately.

Paul Rayudu, an IT student at La Trobe University in Melbourne was swimming with his girlfriend, Virajitha Kelangi at the WaterMarc Aquatic centre in Greensborough in Melbourne on 2nd February 2014 when he was pulled out of water unconscious.  He died on 8th February at the Austin Hospital in Heidelberg. Paul who hailed from Vijayawada in Andhra Pradesh was just 23 years’ old.

In 2016 Coronor Audrey Janieson investigated his death and gave a report that It could have been prevented. In his report Audrey Jamieson noted that Life Saving Victoria-approved signage, which warned people of the pool’s depth, failed to deter Mr Rayudu from swimming in the area and the lifeguard supervision of the pool was inadequate.  Coroner also mentioned that “No-one should drown at a public swimming pool.” The lifeguard to patron ratio was one to hundred at the aquatic centre at the time of Rayudu’s tragic death.

Maurice Blackburn Lawyers representing Paul Rayudu’s mother, Usha Rayudu filed a writ with country court Victoria alleging that Paul Rayudu’s death was caused by the negligence of Banyule Council and Belgravia Leisure in a breach of the duty they owed to provide adequate supervision of the pool. As a result of the Paul’s death, Mrs Rayudu had suffered significant psychiatric injuries and would continue to suffer loss and damage.

Usha Rayudu to sue Greensborough’s WaterMarc Aquatic Centre for her son’s death added by admin on February 23, 2018
View all posts by admin →